Never a dull moment…as we just got hit with new content for District 9.  If you have Tom Tucker you’ll start up a new questline for him.  Also, Stewie will start What the Deuce Pt. 3…requiring you to Build City Hall…!  (initially, and for as long as I can remember, they’ve said that Mayor West will be in City Hall…turns out he’s not.  Looks like he won’t be released in this phase)

In this phase you’ll unlock…Vinny!

From here Stewie and Brian will continue What the Deuce and it’s through this questline that you’ll find Vinny.  More walkthrough details to come later….

Once you unlock Tom he’ll start his own questline, but it’s independent of the main (What the Deuce) questline. 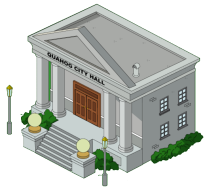 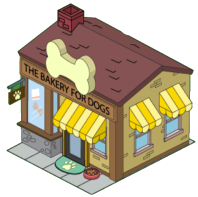 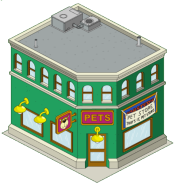 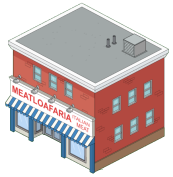 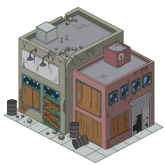 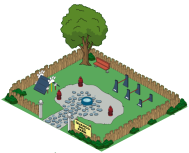 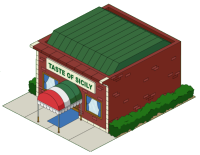 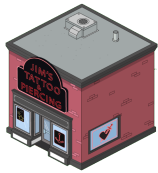 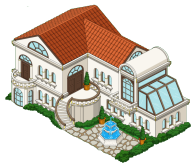 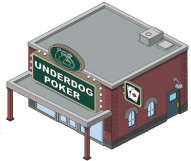 So that covers all the new buildings/items released with this phase of District 9.  Now let’s take a look at the character released, Vinny. 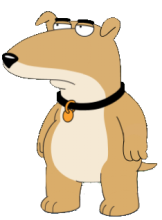 12 Cleavers (Common) Earned By: Make Dr. Hartman Prepare for an Exam OR Get From Disobedience School (Who Let The Dogs Out Part 3 & Build Meatloafaria will unlock Brian and Stewie to drop them)

18 Cigars (Common) Earned By: Make Carter Smoke Money Cigars OR Get from Underdog’s Poker Room (Who Let The Dogs Out Part 4 & Build Abandoned Warehouse will unlock Brian to drop them.)

Or you can Instant Unlock for 710 Clams

Here’s the deal….Unlock Vinny within 3 days of finding him and win a FREE Exclusive Boopity Pastaria Building!  Here’s what it looks like… 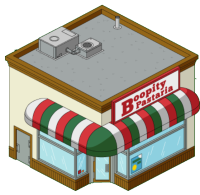 You do NOT have to do this timed special offer side quest if you don’t want to. Vinny will still keep collecting his items after the timer runs down.

Oh and one more thing…

After you’ve unlocked Vinny you’ll see bulldogs now roaming the streets of Quahog!  (like Pirates, Bulls & Geeks of Districts past)  In order to eliminate them you’ll need Mayor West, who’s currently not released yet…

At least the Bulldogs provide for some amusement (and there’s no minions and nerds roaming around too!):

What do YOU think of the new releases?  Are you happy the added Vinny?  What about the early release (since all the popups said Thursday)?  Sound off in the comments below, you know we LOVE hearing from you!