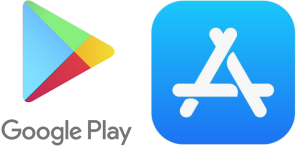 There’s an update coming to our games, App Version 2.2.2. However be aware not everyone will see the update at this time as it’s being released gradually, maybe to avoid the kind of lock out we had with the last update. Players will see the update become available over the coming week, so please don’t worry if you don’t see it straight away, it’s coming for you soon.

So far I’m seeing the update on IOS for my IPads. No sign of it for my IPhone or my Android device, but as I say that’s to be expected as it’s a gradual release.  However I can confirm the update has caused no issues playing on my iPads.

So what does the update do, well it should place missing buildings such as  Consuela’s House, Hellmouth etc in players inventories if they previously bought the character in QHS. So if you’ve got quests waiting on buildings, try doing them once you’ve done the update please.