The guys at Jam City have released some little details about this new feature  that’s coming to a Quahog near you very soon.  If you don’t want to know about it then move on to the next post. 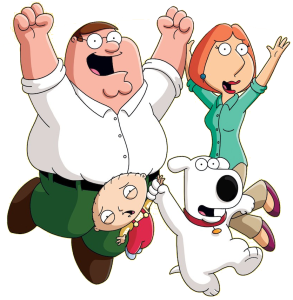 One of the most asked after things in Family Guy: The Quest For Stuff recently is can we have more land.

Now there’s a new feature coming that won’t just give you more land, but more lands. Yes Alternate Quahogs are coming, and they should be with us later this week.

Here’s a some information snippets about it from Jam City:

“You will be able to obtain all kinds of Quahogs 😄 each can have its own theme so you can make them into your own special Quahog!”

“We’ve been working on this feature ever since we released the Quahog Historical Society, and even before then. We’ve strived to give players back some space again since it’s the one thing you’ve all been asking for… and you’ve been asking this for years now!”

“We will begin rolling out a few select towns to different groups of players to test the waters at first and make sure that nothing explodes. But soon enough, we will roll out many towns to all players. We plan on adding towns periodically too so you get more and more space!”

And finally here’s a few images to give you a better idea of what is coming. As you can see below it looks like there will be a variety and that there will be both freemium and premium towns.

So if you peaked, what do you think of the upcoming features? Let us know in the comments.